Gestamp Solar, the first European photovoltaic developer that connects a project in Japan 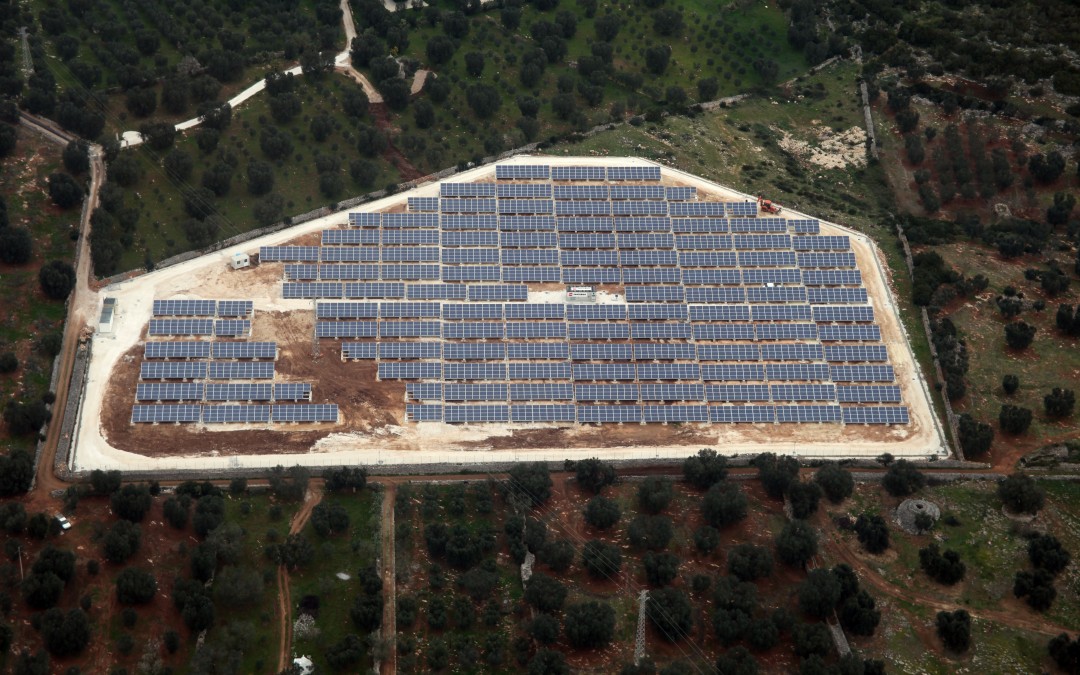 Madrid, May 14, 2015. Gestamp Solar, the photovoltaic solar energy division of Gestamp Renewables, has been the European photovoltaic developer that connects a project in Japan, one of the strategic objectives for 2015, according to the first Sustainability Report published by the company.

The company has a set of 55 solar farms in operation in 2014 in Spain, Peru, Puerto Rico, USA, Italy, France and South Africa, including both own and managed for third parties. Its priority is to continue growing in a sustainable and profitable manner. In 2014, the company began the construction of four new projects, one in Honduras, one in Kuwait and two in Japan, one of which is the Fukuroda plant in Japan, connected in early 2015.

The innovative project “Kishoa” in Mexico is emphasized among the activities of the past year. This projects allows, thanks to an innovative software, a simple analysis to assess the profitability of installing photovoltaic power generation systems in homes and small businesses.

Additionally, 89% of employees have permanent contracts and health and safety of employees and subcontractors are a key aspect in the development of the company. Finally, it is highlighted that in 2014 the rate of accidents among professionals has been zero.

On the other hand, conservation and respect to environmental issues and its preservation for future generations is a fundamental aspect for Gestamp Solar. In 2014, thanks to the production of clean energy, the company has avoided the emission of over 140,000 tons of CO2.

Finally, the contribution to society is an essential aspect for the company, so the creation of local wealth by spending 70 million euros on suppliers in 2014 is emphasized in the report, as well as the payment of more than 7, 4 million euros in taxes and the job creation. Lastly, one of the most important projects in the communities in which Gestamp Solar operates are the initiatives undertaken in South Africa to allocate 1.5% of gross revenues to plans for socio-economic development, such as: funding 10 scholarships for high school students so they can continue their education in college and creating a school of sports and leisure, an art school music and dance and a communal dining room for 40 children.

** To view the Sustainability Report 2014 of Gestamp Solar visit http://www.gestampsolar.com/en/sustainability-report